Another Day, Another Scandal

(published July 31, 2020) Another day, another scandal involving an executive who is said to have engaged in sexist, homophobic, racist behavior.

Today’s story has all the usual elements—a bad boy whose maturation appears to have stopped in the frat house, traumatized staff afraid of retaliation, and a corporation expressing shock that such things could have been going on right under its nose.

But there are two big things not being addressed: a belief that some people have special abilities that justify overlooking their bad behavior, and an industry culture that transcends corporate cultures.

Magical thinking must be a pretty common human failing. We all do it occasionally. But when we let ourselves start believing that managers have magical talents, we also start looking away when they behave in ways they shouldn’t. We want the benefit of their mystical abilities, so we’ll try to ignore things that we find uncomfortable in hopes they won’t be so bad.

It’s hard to believe that top executives at large companies can engage in horrendously bad behavior without attracting attention. Fear of retaliation may keep many people from speaking up. But companies that are truly dedicated to weeding out abusive bosses must create ways of discovering them. It’s not enough to proclaim that this behavior won’t be tolerated. Companies must demonstrate it.

“Nobody told us,” is the worst kind of excuse. “We really wanted this guy’s magic mojo, so we didn’t try very hard to make sure he was a decent human being,” is a much more honest answer.

Highly successful people don’t have magical abilities, though some of them may believe they do. Their success is often more a product of the opportunities they had and the support they received from their teams than it is of their own skills.

You can change a corporate culture. Though it’s incredibly difficult to do, with persistence, consistency and dedication a company can eventually get rid of its rogue actors or beat them into submission. It can do things like establish an ombudsman program and put all its employees through rigorous training and education.

But you can’t change an industry’s culture by edict. There’s no CEO to set standards and no industry-wide HR team to enforce them. A collection of competing companies cannot coalesce around new ideals and drive them home with equal vigor. And so in place of an ombudsman, you have the press and the courts.

The only way to change an industry’s culture is for individual managers to decide they can make their industry better. When managers at all levels stop modelling and tolerating bad behavior, there will be fewer bad actors. The culture of a team can eventually influence the culture of a company, and when this happens across competing businesses, the culture of the industry will change.

Until we inspire managers to create the right kind of culture for their teams, and until we stop believing some executives have magical powers, we are doomed to repeat today’s news over and over. 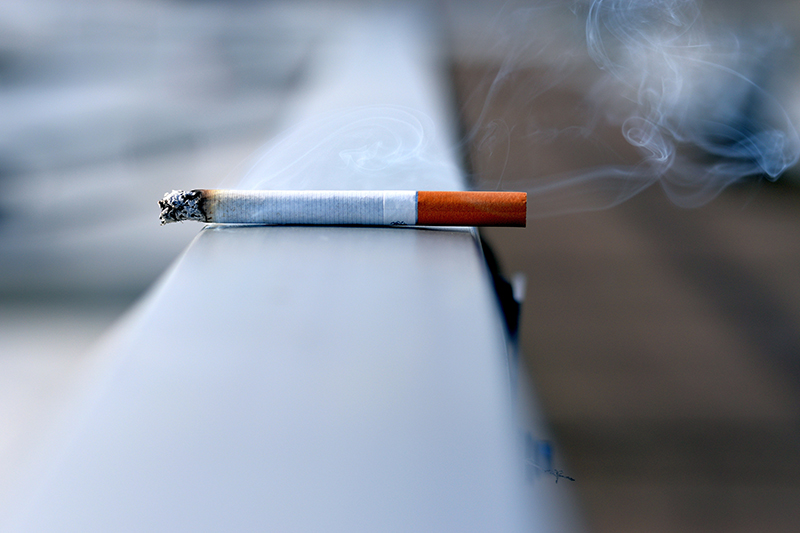 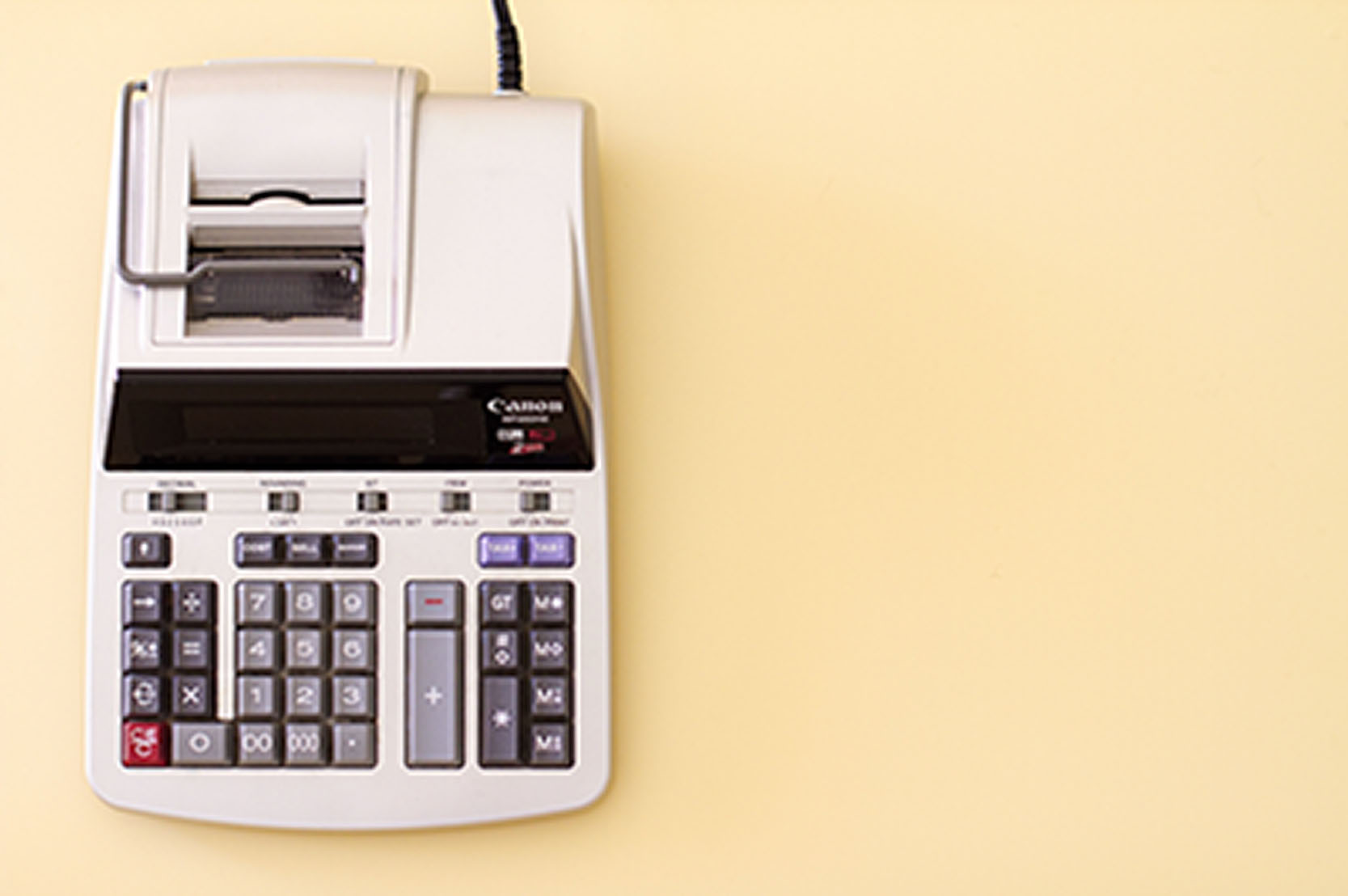 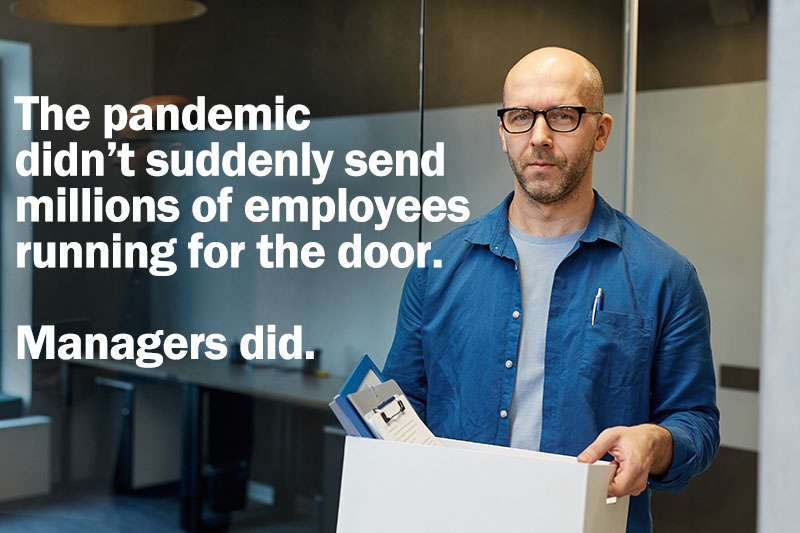 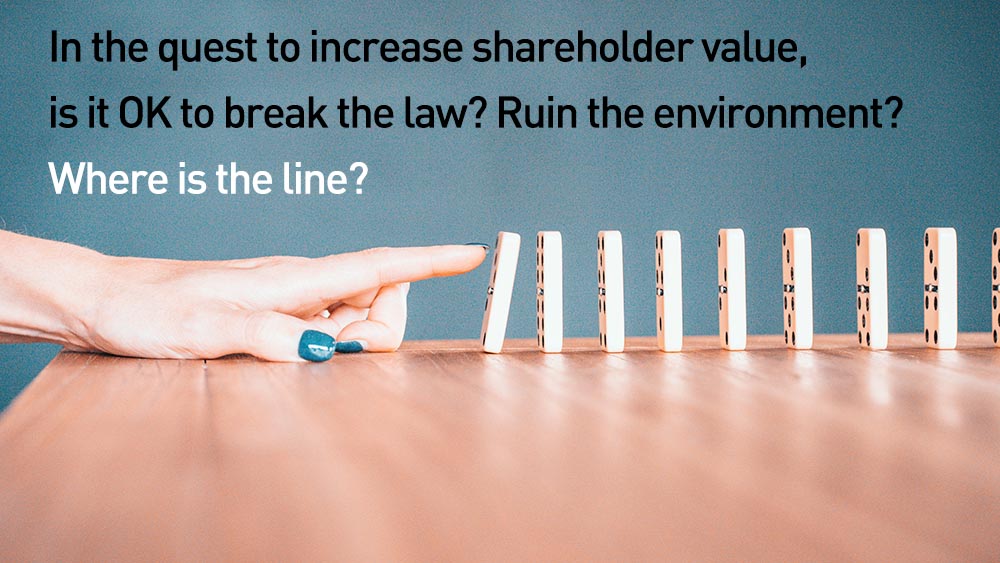 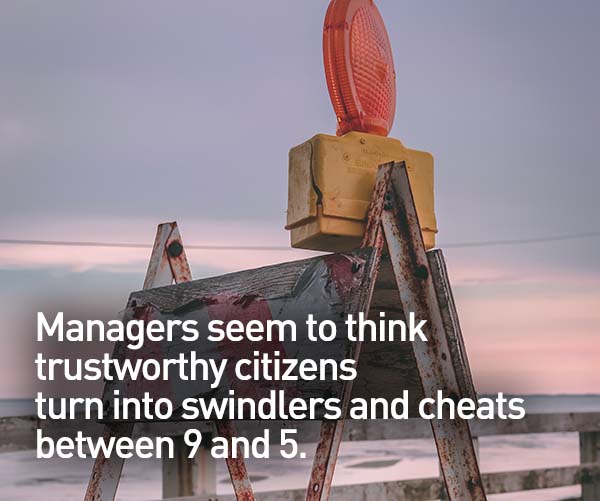